Prime Minister Naftali Bennett said at Sunday’s cabinet meeting that the escape of the six security prisoners from Gilboa Prison last week was the result of a “sequence of mistakes and failures,” adding that “some of the state’s systems have degenerated in recent years.”

Bennett said that “the amount of energy and efforts that were invested to correct a sequence of mistakes and failures that simply should not have happened is enormous. It requires examination and lessons must be learned.”


In the past, Bennett spoke critically of the IDF’s preference to contain and pacify the enemy and in favor of charging the enemy at every opportunity. Since the discovery of some astonishing facts about the prison’s failures, many of which were attributed to the IPS’ desire to avoid conflict with its rowdy terrorist inmates. This is why, for instance, a Hamas commander was free to switch cells the night before the escape and only reported it to the correction officers after the fact. Equally disturbing was the ease with which prisoners accessed phone connections to the outside, which had to have helped plan their escape.

With that in mind, the PM said that “some of the state systems have degenerated in recent years and need to go through processes of streamlining, repairing and striving for excellence. It is possible and necessary to work differently, especially in a security organization such as the IPS.” He suggested “quality appointments in accordance with professional parameters only, setting national goals, and formulating orderly work plans.” He noted optimistically: “What has gone wrong can be fixed.”

PM Bennett added that “together with the Minister of Internal Security we decided to set up an investigation committee for the escape incident. There will be a comprehensive and serious examination. We are taking a broader look at the situation and see what happened a wake-up call.”

The Magistrate’s Court in Nazareth on Saturday night extended by nine days the detention of four of the prisoners captured over the weekend: Zechariah Zabeidi, Mahmoud Arada, Muhammad Arada, and Yaakov Kadari. Police suspect the fugitive inmates planned a serious terrorist attack, which was the end goal of their escape plan. However, a police spokesperson noted that the escape plan was more detailed regarding getting out of the prison and not as elaborate about where to go and what to do once they were outside. 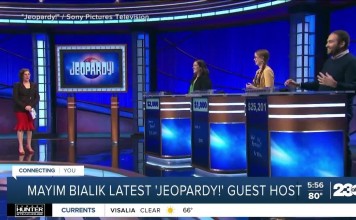 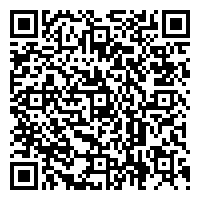