An appeals court judge on Sunday canceled the deportation orders against two foreign workers from the Philippines and their children, ruling that Israel’s Immigration and Population Authority had not properly considered the best interests of the children – 12-year-old Gana and 10-year-old Harel – and did not examine the damage that could result from the deportation.

If the Authority wishes to re-issue the deportation orders, they would be required to comply with court requirements as well as with Justice Ministry guidelines.

“I am ordering the cancellation of the deportation orders against the appellants and the return of their case to the purview of the respondent for the purpose of making a new decision, implementing the Justice Ministry’s guidelines on removing from Israel children who stay here illegally,” Tel Aviv Court of Appeals Judge Michael Silverschmidt ruled, stressing that “no enforcement proceedings will be taken against them until up to 30 days following the date of the decision of the Immigration and Population Authority.”

Since 1997, the most prominent economic cooperation between Israel and the Philippines has been in the field of employing Filipino workers. Currently more than 70,000 foreign workers from the Philippines work in Israel, mainly in geriatric nursing. The workers sign a commitment to leave Israel at the end of their employment contracts, but hundreds of them, mainly women who had children during their stay in Israel, remain in the country illegally.

This year, the Immigration Authority began addressing the deportation of several dozen mothers and children living illegally in Israel for many years.

The defect the judge found in the decision of the Border Control Commissioner’s decision to deport the women is that “it cannot be determined that the minor’s welfare has been properly examined before deciding to issue a deportation order, which includes no reference to any harm that could be done to the minor, and no social report was conducted on the matter.”

The judge’s decision overlooks the fact that a ten-year-old boy lacks the formal right to be heard as a separate entity from his parent. Indeed, the judge reiterated the importance of the minor’s right to individual representation in such cases, calling it an inherent right that must be exercised.

The Population and Immigration Authority said in response to the ruling that “the judge’s decision highlights the fact that the restrictive conditions set last Friday will remain as they were. However, he made it clear that the deportation orders as given require an amendment and [to that end] returned the matter to the Authority for reconsideration.”

It should be noted in this context that one of the appellants’ main arguments against deportation is that the deported workers and their children would force them into a situation whereby their lives would be in danger and they would suffer from a life of poverty – a claim belied by the great economic progress of the Philippines, which is the world’s 36th largest economy by nominal GDP according to the 2019 estimate of the International Monetary Fund’s statistics, and the sixth richest in Southeast Asia by GDP per capita values.

Interior Ministry: Only 37.5% of Olim Not Jewish 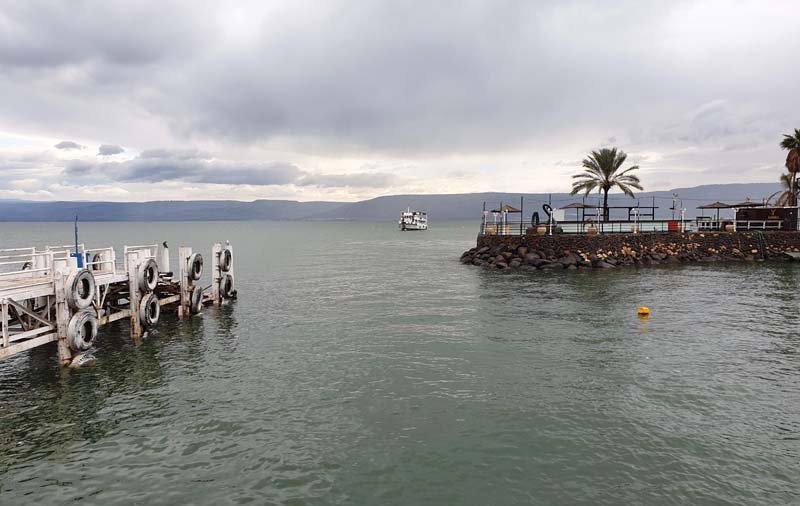 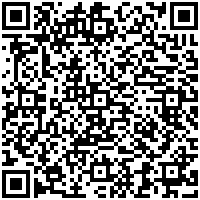