Dozens of southern Lebanese citizens crossed the “blue line” international border into northern Israel during the day on Saturday.

The attempted infiltration took place near the village of Mais el-Jabal.

They were stopped by Israel Defense Forces, who used smoke bombs and tear gas to disperse the crowd. No injuries were reported.

Israel’s security fence along the border is actually a few meters back from the international border, and no one managed to breach the security fence.

According to a report broadcast by a Hezbollah-linked television station, the protesters gathered “to protest the spying and photography in the area by Israel.” The report alleged that Lebanese parliamentarians also participated. 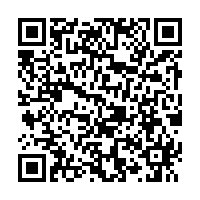