The US Dept. of Education is investigating Harvard and Yale universities on suspicion of failing to report an estimated $6.5 billion that came from China and Saudi Arabia, among other foreign entities, The Wall Street Journal reported Wednesday (Education Department Investigating Harvard, Yale Over Foreign Funding).

The investigations are being spearheaded by a bipartisan group in Congress concerned about the influence of the Saudis and particularly the Chinese on higher-education institutions, and conducted by a coalition of federal law enforcement, the National Institutes of Health, and the departments of Defense and Energy.

The two university, and by extension all Ivy League schools, are accused of vigorously soliciting funds from foreign governments, companies and individuals who are openly hostile to the US and looking to steal classified research and “spread propaganda benefiting foreign governments,” according to the DOE report.

The DOE report also expressed its concern that with all this illegal cash coming in from clandestine sources, students are still paying through the nose in tuition, as “such money apparently does not reduce or otherwise offset American students’ tuition costs.”

On January 28, Charles Lieber, a pioneer in nanotechnology and chairman of Harvard’s chemistry department, was arrested and charged with lying about taking $15 million from the Chinese.

The WSJ reported a February 11 letter to Harvard published by the DOE website, which cited the Lieber case and demanded that Harvard disclose its records of donations from and contracts with China, Qatar, Russia, Saudi Arabia and Iran, as well as Chinese telecommunications giants Huawei Technologies Co. and ZTE Corp.; Russia’s Kaspersky Lab and Skolkovo Foundation, and the Alavi Foundation of Iran, among others.

According to another document disclosed by the WSJ, on February 11 the DOE also sent a letter to Yale university, seeking its records on contributions from Saudi Arabia, China, Singapore, Qatar and others, which yielded a disclosure by the school of at least $375 million in foreign funding – about which Yale had kept mum between 2014-17.

Expect a DOJ civil or criminal investigation, or both. 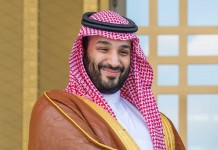 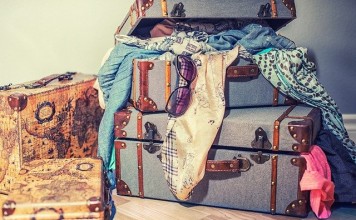 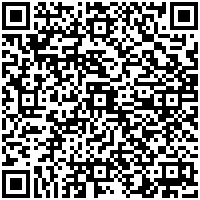