In her final address at the monthly UN Security Council meeting on the Middle East, retiring US ambassador to the UN Nikki Haley touched on the much-anticipated peace proposals conjured by special envoys Jared Kushner and Jason Greenblatt, and said that “unlike previous attempts at addressing this conflict, this plan is not just a few pages containing unspecific and unimaginative guidelines.”

Instead, according to Haley, the initiative, originally scheduled to be delivered on December 4, is thoughtful and detailed – which is most of the detail she was willing or able to provide at this time – other than to say that the Trump initiative “brings new elements to the discussion. It embraces the reality that things can be done today that were previously unthinkable.”

However, she added, “I assure you there is a lot for both sides to like.”

Here’s a revealing note: Haley’s 10-minute speech came after a briefing from the UN’s special coordinator for the Middle East peace process, Nickolay Mladenov, from Bulgaria, who described the “dangerous escalation of terrorist attacks, clashes and violence in the West Bank,” and then suggested that the security measures Israel put in place in response to these violent incidents “are adding to an already tense atmosphere.” 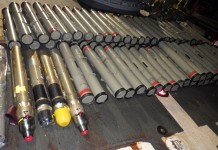 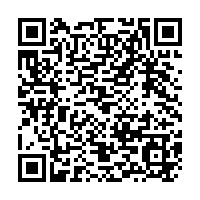