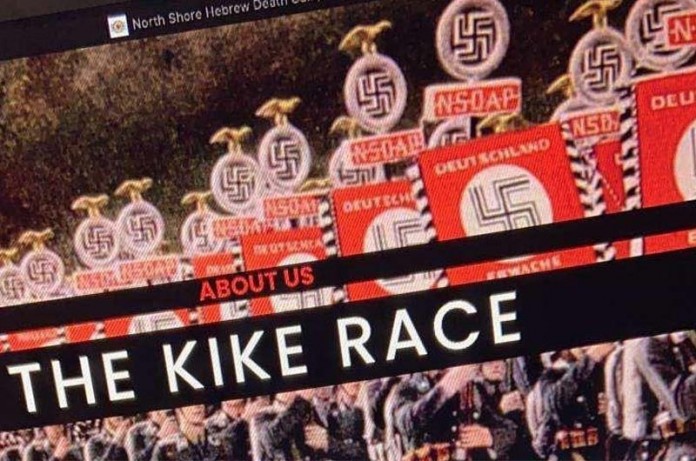 On Monday around 4 PM local time, on the fifth night of Chanukah, the Great Neck North Shore Hebrew Academy High School’s website was hacked by Nazis. Antisemitism.org tweeted that “Nazi songs, imagery, messages continue to be posted. They have also leaked students’ and teachers’ addresses and credit card information.”


The school’s homepage was defaced with a Swastika and a video of SS thugs on the march. The website’s About Us page was changed to “THE KIKE RACE,” another page altered the school’s name to “The North Shore Hebrew Death Camp.”

A “website under construction” page was defaced with the message: “Stop editing KIKE, I can see your webcam. Send money to this BTC address: Kike Slayer.” Kike Slayer@JamieMan212 is an active Twitter account in Wauconda, IL, whose motto is “I am objectively right. [expletive] your feelings.” I reported the account as “being abusive or hateful” and the bot suggested I block or mute them. Just like we did in 1939.

The hackers altered a school page to read:

Another page was added, glorifying you know who: 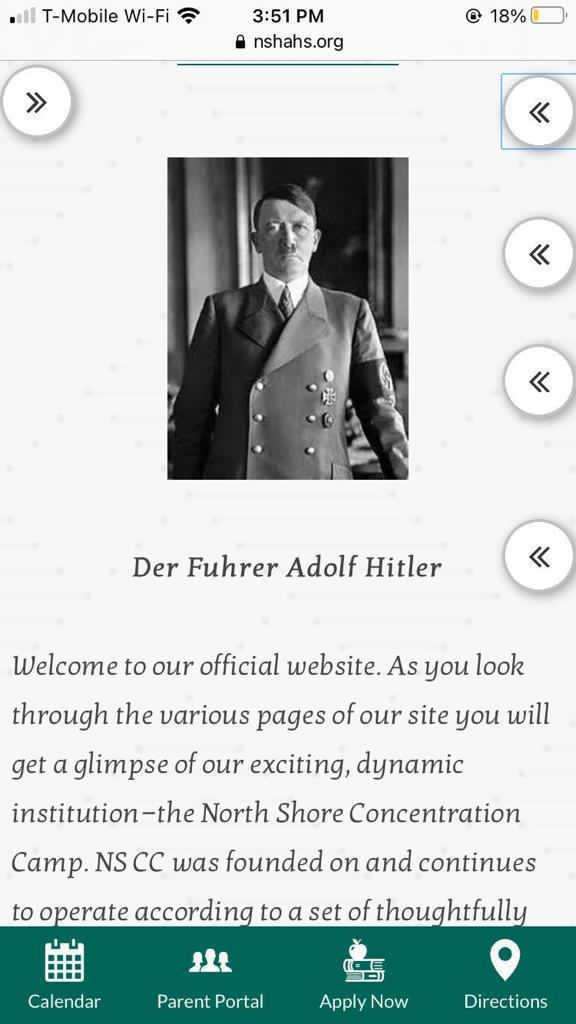 School headmaster Daniel Vitow told The NY Post: “We are aware of the situation and are actively working with law enforcement.”

A spokesman for the Nassau County Police Department said they are assisting Lake Success police in its investigation.

Curiously, one of the added pages read: “May Allah save your soul.”

The Nazi hack took place on a week when a group of hackers with suspected Iranian ties attacked Israeli shipping companies, which may have delayed the shipping of coronavirus vaccines to Israel (Hackers, Possibly Iranians, Hit Israeli Shipping Companies; Shipment of Covid-19 Vaccines to Israel Delayed). Last week, hackers attacked an Israeli insurance company and released sensitive data about its clients when the company refused to pay a ransom. Like Kike Slayer, they, too, demanded Bitcoins. 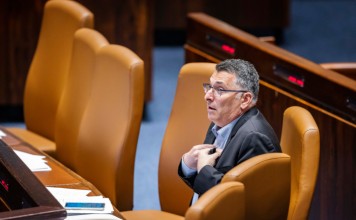