Jonathan Brice, the superintendent of Rhode Island’s Bristol-Warren school district, resigned Wednesday over a dispute with local schools on whether or not to postpone the start of the new school year by one day in honor of Rosh Hashanah. Brice ordered the schools to push opening day from September 7 to 8.

Rosh Hashanah 5782 falls on September 7 and 8, so the superintendent’s decision still starts the school year on the Jewish holiday while also rescheduling the original opening day.


Brice’s resignation followed a full month of debate within the community on whether to start school on Rosh Hashanah.

The association’s president, Michelle DaSilva, declared: “We as teachers make it clear that these basic rights of acceptance, equality, treating each other respectfully, and the like are the norm in our classrooms every single day. We will accept no less.”

The Jewish Alliance of Greater Rhode Island said the schedule put “Jewish students, teachers and staff in the position of choosing between school/work and religious observance” and “violates the principles of religious tolerance on which our state was founded.”

Rabbi Barry Dolinger, president of the Board of Rabbis of Greater Rhode Island, said: “We are demanding. The first day of school will not be on Rosh Hashanah. That’s a promise. It won’t happen.”

Brice said his original calendar had the school year starting on September 8 and was then changed to the 7th.

On Monday, the school committee met and some of its members argued for more than 40 minutes in favor of changing the start date from the 7th to the 8th, but to no avail.

According to the Providence Journal, Brice sent a letter to the district, saying, “Schools are places where all children and staff must feel supported and included. The discussion about the opening of the 2021-2022 school year and whether or not schools should be closed for Rosh Hashanah highlights the importance of cultural diversity. We must ensure that our school calendar meets the RIDE requirements but also supports the varied religious and culturally significant dates that our community recognizes. These significant dates should be reviewed each year for their relevance and practical considerations. It is important that for this year Rosh Hashanah be observed just as Good Friday is observed.”

Brice wrote about his resignation: “This is a decision that I did not make lightly, but one that is in the best interest of my family and myself. My career has always been a priority but the pandemic and the loss of my mother has shown me how precious life is, and I can no longer accept not seeing and being with my family as much as possible.”

Incidentally, Shavuot falls on Sunday, June 5 next year, so get ready for the traditional Commencement on Shavuot over my Dead Body games. 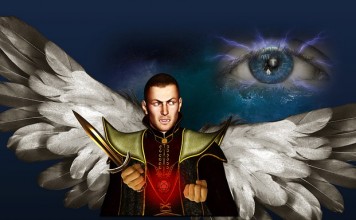 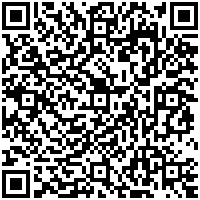