A new JPPI survey shows that almost three out of four Israeli Jews (73%) claim they light the menorah for the full eight days of Hanukkah, but only about a third of Israeli Jews (38%) consider Hanukkah to be “one of the three most important holidays.” Among American Jews, close to three out of four (68%) say Hanukkah is as important as, say, Yom Kippur or Passover, but only 60% actually light the menorah the whole eight nights.

A new book based on the project’s findings: “#IsraeliJudaism, a portrait of a cultural revolution,” by Shmuel Rosner and Camil Fuchs, was published this season, draws an interesting comparison between American and Israeli Jews.


In most of the Israeli groups, there is a clear majority that lights candles every night of Hanukkah, they include the “Religious” (97%), “Traditional” (86%) and “Seculars who are a bit traditional” (71%).

Most Israeli Jews partake in several Hanukkah activities, such as eating sufganiyot (doughnuts) and latkes (79%) and giving Hanukkah gelt (64%). That last practice is especially common among the Haredim (89%). A significant percentage of Israeli Jews (42%) report attending one Hanukkah entertainment show.

JPPI’s Israeli-Judaism project is headed by Senior Fellow Shmuel Rosner, and Professor Camil Fuchs (Tel Aviv University), who oversees the surveys and statistical analysis. JPPI Fellow Noah Slepkov assisted in data analysis, drawn from a survey conducted of 3000 Israeli Jews in two rounds, one of 2000 Israeli Jews and another of an additional 1000 respondents, a representative sample of the Jewish public in Israel. The statistical margin of error for the sample of 3000 survey respondents is 1.8%.

JPPI, established by the Jewish Agency for Israel, is a think tank located in Jerusalem. Through strategic thinking and long-term action-oriented policy planning, JPPI focuses its efforts on ensuring the thriving of the Jewish people and the Jewish civilization. 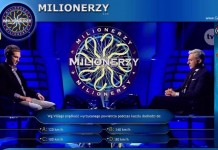 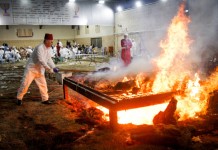 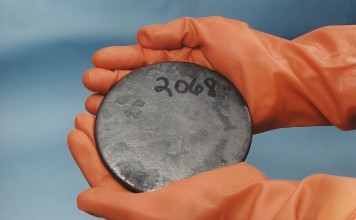 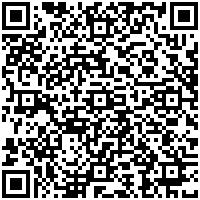