Former President Donald Trump on Wednesday announced the launch of his social media app, TRUTH Social, saying it would “stand up to Big Tech” entities that have banned him from their platforms like Twitter and Facebook. The new app is the first project of Trump Media and Technology Group (TMTG) after it merged with Digital World Acquisition Group. The platform was initially established before the president had been banned from Facebook and Twitter.

Trump issued a press release saying: “I created TRUTH Social and TMTG to stand up to the tyranny of Big Tech. We live in a world where the Taliban has a huge presence on Twitter, yet your favorite American President has been silenced. This is unacceptable.”


“I am excited to send out my first TRUTH on TRUTH Social very soon. TMTG was founded with a mission to give a voice to all. I’m excited to soon begin sharing my thoughts on TRUTH Social and to fight back against Big Tech. Everyone asks me why doesn’t someone stand up to Big Tech? Well, we will be soon!” he added.

Although the site is not officially open, a URL was discovered allowing users to sign up anyway. pic.twitter.com/MRMQzjNhma

At the moment, the public domain for the mobile beta version of TRUTH Social has been taken offline. If you want TRUTH Social, you can pre-register in the Apple App Store. A Beta version will be launched in November and made available by invitation only. The real thing will be open for business in the first quarter of 2022.

Trump asked a federal judge earlier this month to compel Twitter to reinstate the former president’s account. His motion read: “Coerced by members of the United States Congress, operating under an unconstitutional immunity granted by a permissive federal statute, and acting directly with federal officials, Defendant is censoring Plaintiff, a former President of the United States.” 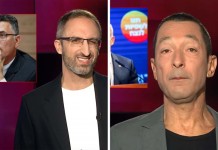 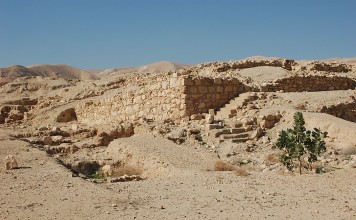