U.S. National Security Adviser John Bolton said Sunday in a joint news conference with Israel’s Prime Minister Benjamin Netanyahu that American troops will withdraw from “northeast Syria” in a way that “makes sure ISIS is defeated and is not able to revive itself and become a threat again.”


Speaking to reporters in Jerusalem at the start of a four-day visit to the region, Bolton said the current U.S. military force — comprised of some 2,000 troops — would remain in Syria as long as necessary to “make sure that defense of Israel and our other friends in the region is absolutely assured, and to take care of those who have fought with us against ISIS and other terrorist groups.”

Bolton underscored President Donald Trump’s firm support for the Jewish State, commenting that Trump has “said repeatedly that he backs Israel’s right to self-defense. He says it proudly, and unequivocally. And I would just say to any nation, whether in this region or not in this region that has any doubt about America’s support for Israel’s self-defense — they’d better think about it again.” 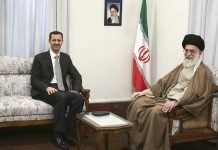 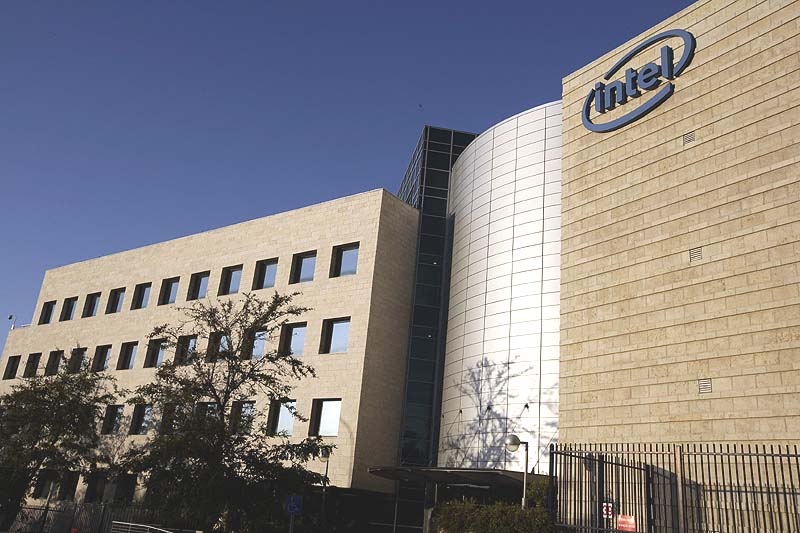 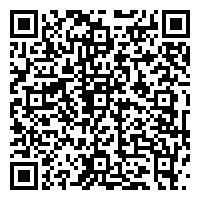