Former Secretary of State Dr. Henry Kissinger was interviewed on Monday by former US ambassador to Israel Dennis Ross, who is the co-chair of the Jewish People Policy Institute, about the foreign policy challenges facing the incoming Biden administration, most notably Iran.

The Jewish People Policy Institute (JPPI) is a non-profit organization with the purpose of promoting and securing the Jewish people and Israel, based on the premise that Israel is the core of the Jewish people.


Kissinger urged President-elect Joe Biden to rethink his plan to conduct talks with Iran on renewing the nuclear deal and warned that it could usher in a nuclear arms race in the Middle East.

You can watch the segment on Iran above, or the entire interview below. 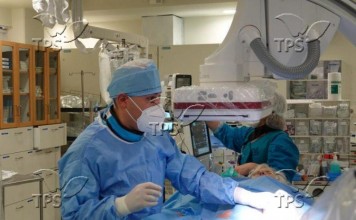