The Haifa Court of Internal Affairs has issued an order to empty the controversial ammonia tank in Haifa Bay.

Haifa Chemicals, the owner of the tank, has been ordered to make alternative arrangements for storing the ammonia, and to empty the tank within the next 10 days.


The firm has also been told it is being held responsible for finding alternative arrangements for keeping a reserve in case of emergency.

Last week Haifa Local Affairs Justice Sigalit Gatz-Ofir issued a temporary closure order until a more permanent resolution could be found. The municipality had requested the closure following publication of a report that said a missile strike on the tank could result in the deaths of thousands.

Purim in the City (Hall) 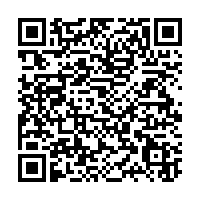