The two also talked about bilateral ties, the Middle East, and how to combat terrorism.


But in a joint news conference held by Jordanian Foreign Minister Nasser Judeh and his German counterpart, the two told reporters the whole world is “unanimous” in its agreement that Israel and the PA must negotiate the establishment of a new Arab country for Palestinians.

Last Wednesday, the Jordanian monarch had met in Berlin on the same topic with German Chancellor Angela Merkel.

Abdullah called the issue of talks between Israel and the PA “the most persistent problem in our region” while in Germany. Merkel also noted that she had told Israel’s President Reuven Rivlin during their visit together that Germany was “concentrating on a two-state solution” as well. 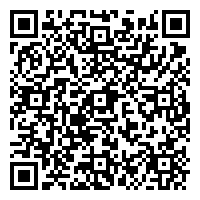