The Israel Police Spokesperson’s office reported that around 11 PM Saturday police responded to complaints about flare shooting and firecracker throwing in Rameh, an Arab town in northern Israel. Police raided a home in the town, after stopping and detaining two minors with backpacks containing firecrackers.

A search in the home of a local resident, 20, revealed an IDF Flare gun and more than 30 bullets of various diameters.


The raid was part of an ongoing police effort to seize illegal, dangerous toys in northern villages.

The police spokesperson took the opportunity to bless “our Druze, Muslim and Circassian brethren” on the occasion of the festival of Eid al-Adha. 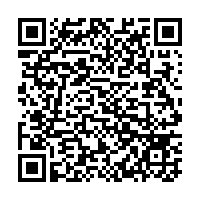