Iran’s proxy terror group, Lebanese Hezbollah threatened through its affiliated media early Thursday (1:30 am) that “any further attacks by Israel will be met with more, larger attacks” against the Jewish State.

The threat followed a barrage of 20 missiles fired by Iranian forces at the Golan Heights and Mount Hermon just after midnight late Wednesday night.


The Iron Dome anti-missile defense system intercepted some of the missiles that were fired by Iran at Israel. Others landed in various areas, causing “no significant damage,” according to the IDF. No injuries were reported. 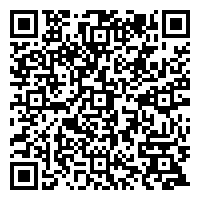