Israel and Japan have signed a series of partnership deals in the fields of cybersecurity, digital health technologies, and the automotive industry.

The two nations signed a total of six agreements on Tuesday, along with a memorandum of understanding on cooperation in the field of digital health.


The deals were signed during a visit to Israel by the “largest and most senior” Japanese delegation ever to visit the Jewish State, led by Japanese Minister of Economy, Trade and Industry, Hiroshige Seko.

The Japanese delegation included 150 representatives of some 90 companies that included Hitachi, Honda, Mitsubishi and Toshiba. 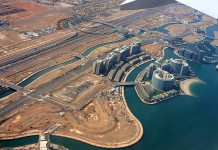 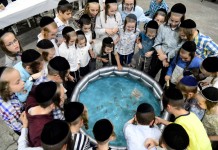