Officials for Israel and New Zealand signed an agreement on aviation services Tuesday in Jerusalem ahead of a meeting between Prime Minister Benjamin Netanyahu and New Zealand Governor-General Patsy Reddy.

The agreement is intended to set air links between the two nations, and includes operation of direct routes between Israel and New Zealand, in addition to the right to fly in each other’s airspace, and stopover landing rights.

Reddy was briefed on the situation with Iran’s attempts to establish a Shiite land bridge in the region. The prospect of cooperation between the two countries in the areas of cyber, technology, science and transportation was also discussed. 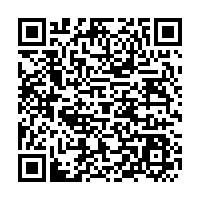