The state also plans to ban its broadcasts from Israeli cable and satellite television providers as w ell.

The move comes in response to broadcasts which Kara has said clearly “support terrorism,” and efforts by terrorist groups he said who use the station to incite violence against Israel. The minister added in a statement to media that it is “delusional” that regional Arab states – such a s Saudi Arabia, United Arab Emirates, Egypt and Bahrain — have banned Al Jazeera for this reason, but that Israel has not.

He added that cable companies have agreed to his demands to remove Al Jazeera’s Arabic-language and English-language channels from their broadcasts.

Kara said he intends to force the closure of the network’s Jerusalem bureau, although that will require further legislation. 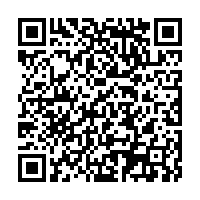