The Central Bureau of Statistics reports the population of Israel grew by two percent in 2016, a total of 167,000 people. The population of the Jewish State now stands at 8.63 million.

A demographic breakdown reveals the state is still Jewish due to its majority Jewish population of 6.45 million (74.8 percent). 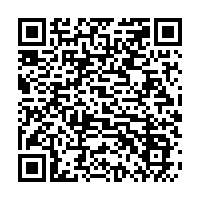