Israel’s national museum has opened a rare exhibit that includes the world’s oldest copy of the Ten Commandments.

The exhibit presents objects from “pivotal moments in civilization.” Among the items is a 2,000-year-old Dead Sea Scroll in which is inscribed a complete copy of the Ten Commandments.


This particular manuscript has never before been shown in Israel, and was only displayed briefly abroad.

The Dead Sea Scrolls comprise a collection of ancient Biblical manuscripts – some in fragments – discovered in a cave along the northern shores of the Dead Sea. 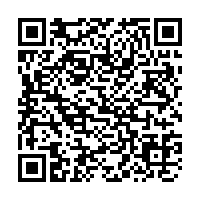