Dr. Osnat Levtzion Korach, the general manager of Hadassah Hospital Mount Scopus just announced that two of the critically wounded people, a policeman and a 60-year-old woman, died of their wounds following the terror attack this morning.

The two were brought in, in critical condition, after being shot by the terrorist. 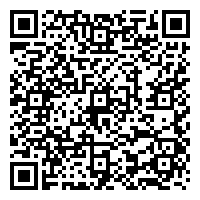