Rabbi Artur Ovadia Isakov, the Chabad rabbi shot in a likely terrorist attack in southern Russia has been discharged from an Israeli hospital after recovering from surgery to repair his live. One or more terrorists shot him in the chest as he was getting out of his car near his home.

His condition initially was critical, and the local Jewish community helped arrange to fly Rabbi Isakov to Belinson Hospital on Petach Tikvah, adjacent to Tel Aviv.

Rabbi Isakov, a father of four, told Israeli media he intends to return to his Chabad posting in Derbent as soon as he is well. 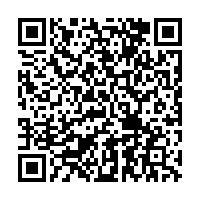