US Ambassador to the United Nations Samantha Power was first up at bat Monday morning to try and discredit Israel’s Prime Minister Binyamin Netanyahu at the AIPAC convention.

Power struck hard and fast at the star-studded political “go to” conference, saying plainly that a nuclear-armed Iran simply will not happen.


“The United States of America will not allow Iran to obtain a nuclear weapon. Period.”

Power said the U.S. would always be committed to Israel’s security – after a diplomatic solution with Iran is tried first.

“We believe diplomacy is the preferred route to secure our shared aim, but if diplomacy should fail, we know the stakes of a nuclear-armed Iran as well as everyone here. We will not let it happen,” she promised. 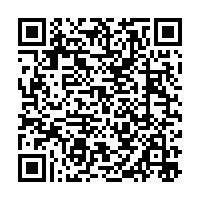