Planning for the solar field began six years ago, and constructing finally began seven months ago, more than year after financing was arranged.

The French subsidiary in Israel also building another solar park and has wind power projects in the pipeline.

Solar energy provides only a tiny fraction of Israel’s electricity, but the long-term is that the sun will be the source for 27 percent of the country’s electric by 2050. 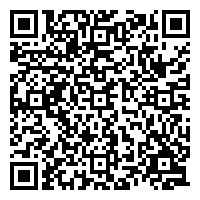