The guards discovered knives and bullets in the trunk of one vehicle during a routine search crossing, located between Beit Shemesh and Gush Etzion, in the Judea region.


Three Israeli Arab residents from the Negev Bedouin town of Lakiya were in the vehicle at the time.

Having discovered the knives and the ammunition, the Crossing Authority officials launched a more thorough search of the vehicle — and turned up three handguns, including Glock and FN models.

The weapons and ammunition were confiscated, and the three suspects were detained. They were turned over for questioning by Beit Shemesh police. 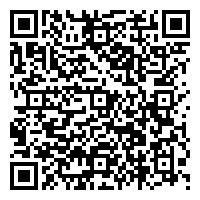