MDA EMTs and Paramedics treated and evacuated two men, 62 and 28, in light condition Thursday night after they were injured from glass fragments, and four additional people in shock, to Assuta Hospital in Ashdod. The injuries followed a rocket that landed in the city center while the peace signing ceremony was in progress in Washington, DC.

MDA Senior EMTs Shachar Edri and Aaron Weinstein recalled: “Upon arriving at the scene we saw a great commotion and damage. Two victims were lying down. One, a 62 year old man with glass shrapnel in his extremities and chest, was fully conscious and in significant pain. We provided him with lifesaving treatment and evacuated him urgently to the hospital in moderate condition. An additional victim, a 28-year-old male, had mild injuries from glass shrapnel and was evacuated to the hospital in mild condition. We also treated four people with stress symptoms who were also transferred to the hospital for further treatment.” 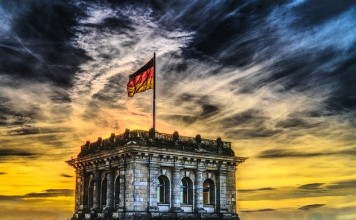 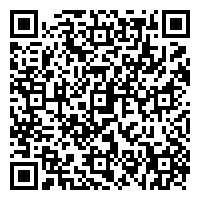