The assistance package will fund the completion of 16 projects in 15 illegal Arab outposts scattered throughout Area C, including the establishment of schools that help make those outposts permanent, paving new roads, building multi-purpose structures, digging water reservoirs, laying down pipelines, and building an electrical infrastructure.

“The European Union sees Area C as an integral part of the Occupied Palestinian Territories,” said EU Representative Sven Con von Burgsdorff at the launch ceremony. “This position has been voiced for so many years and is translated into projects such as the one we are launching today. The EU’s position in Area C is clear: we will not recognize changes in the pre-1967 borders, including in relation to Jerusalem, except for those agreed by both sides, and we do not recognize Israel’s sovereignty over the territories occupied since 1967.”

According to Regavim, the EU declaration describes the projects to be budgeted with the new funding as “humanitarian aid,” but the construction and deployment of the infrastructure is carried out without seeking or obtaining the approval of the Civil Administration and the State of Israel – as required by law, including international law and the Oslo Accords on which the EU is a signatory…

Meir Deutsch, director general of Regavim, pointed out the hypocrisy of the EU statement which on the one hand, the EU claims that it condemns unilateral measures, and is willing to recognize only changes agreed on by both sides, while proudly funding projects that unilaterally create facts on the ground.

“Oddly enough, the EU is diverting the money of European taxpayers, in the midst of a global economic crisis as resulting from the coronavirus pandemic, in favor of creating new ‘Palestinian villages’ out of thin air, in strategic places in Judea and Samaria that were previously uninhabited,” Deutsch said.

And that, of course, is the correct takeaway from this report: the fact that the Netanyahu-Gantz government is turning a blind eye on these projects which are designed to wreck the plans for Israeli sovereignty over the settlements area. The Netanyahu-Gantz government is not only failing to fulfill its promise of sovereignty – everyone in Israel knew that dog wasn’t hunting any time soon; it actually torpedoes the chances of a future, more able rightwing government to carry out the sovereignty move. 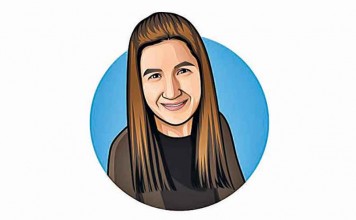 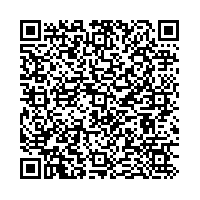