Former defense minister and number three on the Blue and White party slate Moshe Ya’alon on Wednesday attacked Prime Minister Benjamin Netanyahu over the submarine affair, which was known as Case 3000 until that investigation was discarded by Attorney General Avichai Mandelblitt.

Ya’alon is convinced that “this issue is so important that it can reach an indictment for treason.”

According to Ya’alon, speaking to Kan, Israel’s Public Broadcasting Corporation, the suspicion that Netanyahu betrayed his country the state may have prevented AG Mandelblit from ordering an exhaustive investigation into the allegations against the PM.

Referring to Mickey Ganor— the former commander of a Navy missile ship and later a businessman who admitted bribing officials in the submarines affairs and became a state witness, until Tuesday this week, when he reversed himself—Ya’alon said “Mickey Ganor is an important element in the most serious corruption case in the history of the state, but not the most vital element.”

The former defense minister explained that four different corruption affairs are contained in the submarines investigation, asserting that in all these affairs, “the arrows unfortunately point to Benjamin Netanyahu and his circle.”

According to Ya’alon, the affair is focused on Netanyahu’s applying pressure and eventually getting an approval for a sixth IDF submarine in 2010.

“The defense establishment’s position at the time, and through my reign as defense minister, was that we did not need more than five submarines. Now it turns out now—which I did not know at the time—that Netanyahu held shares in the company belonging to his cousin which in one way or another was connected to ThyssenKrupp.

ThyssenKrupp is a German multinational conglomerate with focus on industrial engineering and steel production. The company is based in Duisburg and Essen and is divided into 670 subsidiaries worldwide. It is ranked as the tenth-largest steel producer in the world as of 2015.

The Likud issued a response to Ya’alon’s allegations, saying: “After reviewing all the information, the law enforcement authorities have already determined that Prime Minister Netanyahu is not connected to the submarines affair. This has not stopped Lapid and Gantz from continuing their blood libel. The use of the word “traitor” against the prime minister this morning by Bogie Ya’alon has crossed a dangerous red line, which shows under how much pressure Lapid and Gantz have been over the embarrassing phone [hacking] affair. The loss of their wits only proves, just as it did when they supported the nuclear agreement with Iran, that Lapid and Gantz are incapable of standing up to Iran and protecting Israel.”

If you noticed that the Likud statement is retaliating mostly against Gantz and Lapid, and not Ya’alon, give yourself a star for understanding Israeli politics. The Likud would rather not confront Ya’alon, who has been on the record from the start against purchasing that extra submarine. 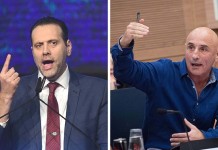 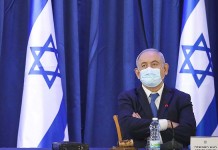 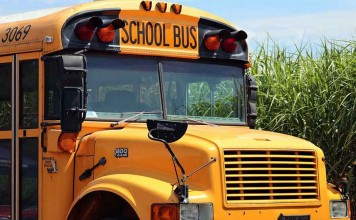 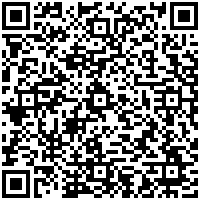