Yad Vashem on Tuesday apologized for distorting historical facts at the World Holocaust Forum in Jerusalem last month, essentially presenting the Soviet Union as the only power that defeated Nazism, while ignoring the Russians’ involvement in enabling Hitler’s invasion of Poland in 1939.

In a letter to Haaretz, signed by Professor Dan Michman, head of Yad Vashem’s International Institute of Holocaust Research, the organization admits that the information it presented to some 75 world leaders—along with the rest of the world—contained “inaccuracies” and a “partial presentation of facts,” which “created an unbalanced impression.”


The videos shown at the forum “did not include any reference to the partition of Poland between Soviet Russia and Nazi Germany in 1939, or the occupation of western Europe in 1940,” Yad Vashem wrote.

In the letterYad Vashem admits distorting historical facts about the Holocaust, in service of the political interests of Russian President Vladimir Putin.

“We apologize for the very regrettable mishap that occurred… These videos do not represent the perspective of Yad Vashem’s research on these issues,” Michman’s letter says. “As an institution, our obligation to Israel and the Jewish people… is – and will continue to be – to stick to historical fact as far as it may be ascertained, and to investigate in order to oppose attempts to blur and distort the political discourse in various countries.”

“This aspiration includes… the recognition of our own mistakes and inaccuracies, and a readiness to highlight them and correct them, in this instance as well as in others,” Michman wrote.

At the forum, President Putin tried to diminish the damage done by the Soviet Union’s prewar pact with the Nazis to divide Poland, and shifted the blame for the outbreak of World War II to Poland.

Polish President Andrzej Duda boycotted the forum over his country’s ongoing feud with Putin and the fact that the Russian president managed to get the Polish president off the list of speakers. 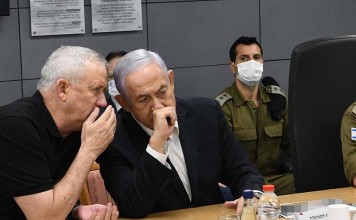 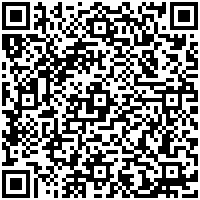