This weekend, the NY Times reported that the incentives for joining the Abraham Accords that the Trump administration had offered the United Arab Emirates, Bahrain, Morocco, and Sudan could be rejected by Congress, where many Democrats and Republicans were not enamored with them, or reversed by President Biden after January 20 (Trump Incentives for Signing Peace Accords With Israel Could Be at Risk). And yet, on Tuesday morning, Israel’s Reshet Bet radio quoted an unidentified Trump senior official who claimed there are several additional countries with which the United States is in contact to try and promote normalization with Israel. The official said there was a chance for further peace announcements before the end of Trump’s term.

The US official said that Morocco would probably join the investment fund set up by the US together with Israel and the UAE for investment in projects in the Middle East.


“There are several countries in the region that have approached us for projects,” he said. “Several dozen projects that have been submitted are currently being examined – but not all of them will be carried out.”

In last June’s “Peace to Prosperity” conference in Manama, Bahrain, Trump senior adviser and son-in-law Jared Kushner solicited Gulf States investments totaling $50 billion in the PA and Gaza and other Arab states over 10 years. Kushner hailed the conference as a “tremendous success,” telling Arab media his “very detailed and reasonable plan was well-received by attendees.”

In this context, on Tuesday, representatives of Israel and the United States are paying an official visit to Morocco, during which agreements will be signed for cooperation between Jerusalem and Rabat. The Israeli delegation will be headed by National Security Chief of Staff Meir Ben-Shabbat, and the US delegation will be led by Jared Kushner. The two are expected to meet with the King of Morocco.

The Trump administration source on Tuesday predicted that the Biden administration also has an interest in promoting normalization in the Middle East, and certainly in the area of business cooperation.

“I believe it will continue in the Biden era as well, it’s a message that comes to us from Democrats as well,” he said.

This flies in the Face of the NY Times prediction that “the incentives that the Trump administration dangled in exchange for the détente could fall through — either rejected by Congress or reversed by the administration of President-elect Joseph R. Biden Jr.”

Robert Malley, president and chief executive of the International Crisis Group, who is close to incoming Secretary of State Antony Blinken, told the Times: “All diplomacy is transactional, but these transactions are mixing things that ought not to have been mixed.” He was referring to two reversals of longstanding US policy in exchange for the countries in question’s signatures on the Abraham Accords: the $23 billion sale of F-35 stealth warplanes to the UAE and the recognition of Moroccan sovereignty over Western Sahara.

According to the Times, Sudan, too, was coaxed into normalizing relations with Israel with “gifts” the Trump administration was not authorized to offer, namely, removing Sudan from the list of terrorist states. In previous negotiations with the State Dept., Sudan’s transitional government agreed to compensate the victims of the 1998 bombings of the American Embassies in Kenya and Tanzania, in return for its removal from the blacklist. The State Dept. agreed and countered with a new condition, that Sudan normalize its relations with Israel. But only Congress can grant Sudan its removal from that list, and Congress is reluctant to come through because such a move could jeopardize the ability of families of the victims of the Sept. 11, 2001, terrorist attacks to sue terrorist states in US courts. Sudan may claim innocence in the 9/11 attacks, but many in Congress hold it liable and demand it pay billions in compensation to the victims.

Israel’s former UN envoy Danny Danon told the Times he didn’t believe the Biden administration would be interested in reversing President Trump’s achievements in brokering peace between Israel and at least four Arab states. “I think President-elect Biden will try to continue with the momentum because it’s beneficial for the US, it’s beneficial for the allies of the US, and I think that will be the right thing to do,” Danon said. 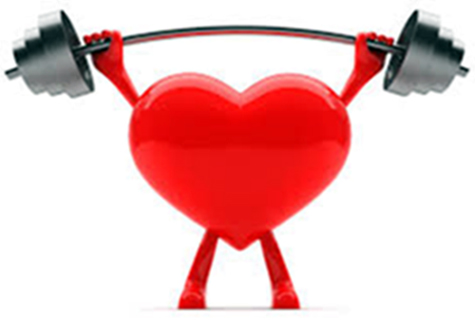 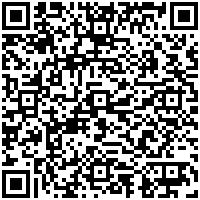