According to TASS, Russian Presidential Spokesman Dmitry Peskov on Monday refused to confirm the news of a possible deal on Syria between the United States, Israel and Russia.

The Saudi daily Asharq Al-Awsat on Sunday reported that the US and Israel were going to approach Russia with a proposal at an upcoming trilateral meeting in Jerusalem, for a deal that might include the removal of American sanctions against the Syrian regime in exchange for Moscow’s acting to contain Iranian influence in Syria.


“I want to call on everyone to be very careful about filtering fake news, which will certainly be plentiful in the media [due to the upcoming trilateral meeting],” Peskov told reporters.

Peskov also declined to comment on the arrangements for the trilateral meeting. “I would not put the cart before the horse now, I won’t do that,” he insisted. 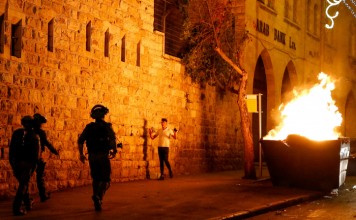 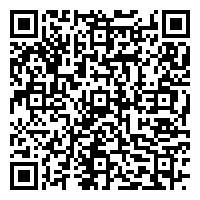