New York Times reporters Michael Crowley and Lara Jakes on Saturday suggested (Trump’s Shadow Looms Over Fading Iran Nuclear Talks) that former President Donald Trump was more responsible than anyone else for the fact that the prospects of reviving the 2015 Iran nuclear deal’s prospects are “dying.”

“Trump did more than pull the plug” of the deal in 2018, when he officially withdrew from the agreement and began heaping paralyzing sanctions on the Iranian economy, said Crowley and Jakes, who cited US officials and analysts who say Trump’s actions “vastly complicated America’s ability to negotiate with Tehran, which has made demands outside the nuclear deal that President Biden has refused to meet without receiving concessions.”


Conclusion: according to Crowley and Jakes, “with no compromise on a new agreement in sight and Iran making steady progress toward nuclear capability, the Biden administration could soon be forced to decide between accepting that Iran has the capacity to make a bomb or taking military action to prevent it from doing so.”

The Times report made one arch-enemy of the Zionist state, Philip Weiss, very angry. “The Times whitewashes Israel’s efforts to sabotage the agreement, including by sponsoring murderous attacks inside Iran,” he wrote on Sunday, arguing that “for years, Israel has been trying to lure the US into attacking Iran, supposedly to damage its nuclear program, a dangerous provocation that sober military experts, including Israelis, say would be ineffective but could lead to another war in the Mideast.”

Weiss is so upset with the Times’ article, that he completely ignores another, major hurdle that’s been delaying the signing of the deal: Iran’s ultimatum that its Revolutionary Guards (IRGC) be removed from the State Department’s terrorist list, where the Trump administration has stuck them. As long as it’s on the blacklist, Iran’s main arm of spreading terrorism and unrest around the Middle East and the entire globe will not enjoy access to legitimate international banking. Like the Hamas, they’re stuck carrying suitcases full of cash.

“Iranian negotiators have said that to clinch a renewed nuclear agreement, Mr. Biden must drop the Revolutionary Guards’ terrorist label,” write Crowley and Jakes, “But Mr. Biden has refused without Iran first giving other concessions — and Mr. Blinken described the group as a terror organization as recently as April.”

The Times reporters correctly mentioned that in May, the Senate had approved a nonbinding resolution by a 62-to-33 vote prohibiting President Biden from removing the terrorist designation, with the support of key Democrats, including Majority Leader Senator Chuck Schumer of New York, who opposed the nuclear deal back in 2015.

For the record, it’s actually disturbing that 33 Democrats supported the removal of the IRGC’s terrorist designation.

But Weiss, while scolding the NYT because the word “Israel” appears only once in the 33-paragraph report, and “there’s zero mention of the most recent assassination of an Iranian official inside the country, last month,” and Israel’s “carrying out or sponsoring a campaign of sabotage, including the November 2020 killing of Mohsen Fakhrizadeh, the head of Iran’s atomic energy program,” fails to mention the Revolutionary Guards, entirely. Probably because while Israel is busy eliminating individuals and blowing up facilities that are dedicated to its destruction, the IRGC is dedicated to murdering civilians and blowing up oil fields because it’s what Iran does.

Finally, on Sunday, Tehran Times quoted Iran’s Foreign Minister Hossein Amir Abdollahian, who declared that “the Israeli regime is the principal source of instability and insecurity in the whole West Asia region.”

Clearly, after he is out of his current job, Abdollahian can apply to work for Philip Weiss. They’re indistinguishable from one another. 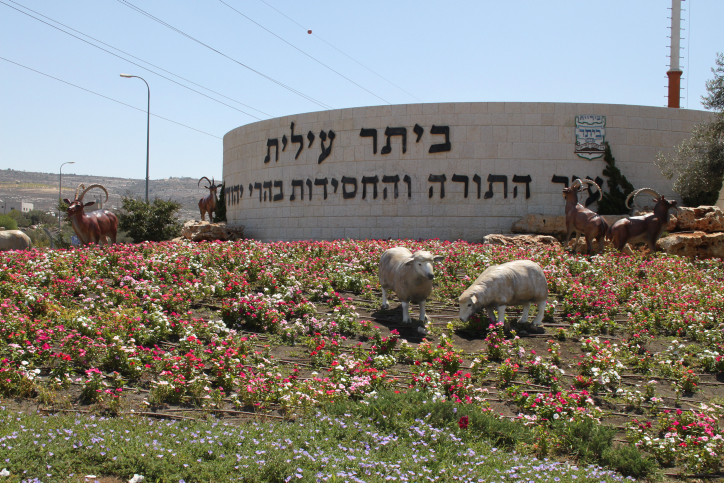 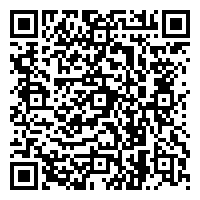