A food stamps to needy families initiative promoted in early 2021 by Interior Minister Aryeh Deri (Shas) received much criticism in Israel for being tailor-made to Deri’s Haredi voters. Now it turns out, according to Israel Hayom, that so far only 14% of the program’s beneficiaries have been Haredim.

The food stamps recipients receive a loaded card in the amount to which they are entitled in three installments over three months. Each head of a family gets NIS 300 ($90); and each additional member of the household gets NIS 225 ($67.5), up to NIS 2,400 ($720) per month.


Eligible families must have an income that entitles them to at least 70% discount on their property taxes; senior citizens who receive an old-age pension; recipients of a survivors’ or dependents’ pension; people with a disability due to work injury; recipients of income enhancement benefits.

Data obtained by Israel Hayom show that at least 1,027,578 Israelis will receive the food stamps this week, the interior ministry’s grant to the vulnerable populations affected by the Corona.

Interior Minister Aryeh Deri said in a statement: “I am happy that the program we initiated has been implemented and will be enjoyed by all the weakened families from all sectors – secular, Arab, Bedouin, religious, and Haredi.”

Currently, about 300,000 families receive rechargeable food stamps cards delivered by couriers to their homes. A total of NIS 700 ($210) million will be distributed to those eligible.

This amount was allocated to the plan after Deri’s long struggles within the coalition government—especially the finance ministry, and fighting petitions that were filed against the plan and rejected by the courts. 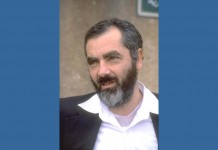 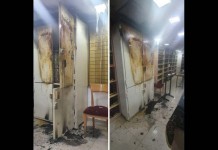 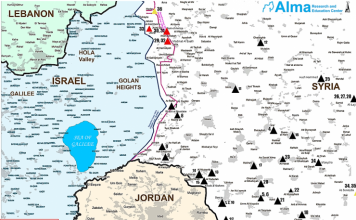