Dua Lipa, an award-winning British singer/songwriter, said on social media: “The ethnic cleansing of the Palestinian people must come to an end. NO MORE!! This is a human rights issue!!!! WAKE UP PEOPLE.”


“Bella, Gigi, and Dua, Hamas calls for a second holocaust. Condemn them now,” read the ad headline, alongside a citation from Article 7 of the Hamas charter that reads: “The Day of Judgment will not come about until Moslems fight Jews and kill them. Then, the Jews will hide behind rocks and trees, and the rocks and trees will cry out: ‘O Moslem, there is a Jew hiding behind me, come and kill him.”

The ad is an open letter to the three privileged women who have “accused Israel of ethnic cleansing” and “vilified the Jewish State.”

On Sunday, Boteach carried a remarkably effective and touching speech which I enclose here. It’s a little over 7 minutes long, but totally worth it:

Dua, who is dating Anwar Hadid, the Hadid sisters’ younger brother, was not amused. She posted: “I utterly reject the false and appalling allegations that were published in The New York Times advertisement taken out by the World Values Network.”

And with the kind of self-pity befitting a star, she noted: “This is the price you pay for defending Palestinian human rights against an Israeli government whose actions in Palestine both Human Rights Watch and the Israeli human rights group B’Tselem accuse of persecution and discrimination.”

Boteach posted on Facebook on Saturday night: I couldn’t be more proud of our ad today which called out Dua Lipa for her inexcusable and unforgivable hatred toward Israel, the Middle East’s only democracy. It seems Dua can dish out the anti-Semitic hatred but freaks out when called out for her bias and bigotry.” 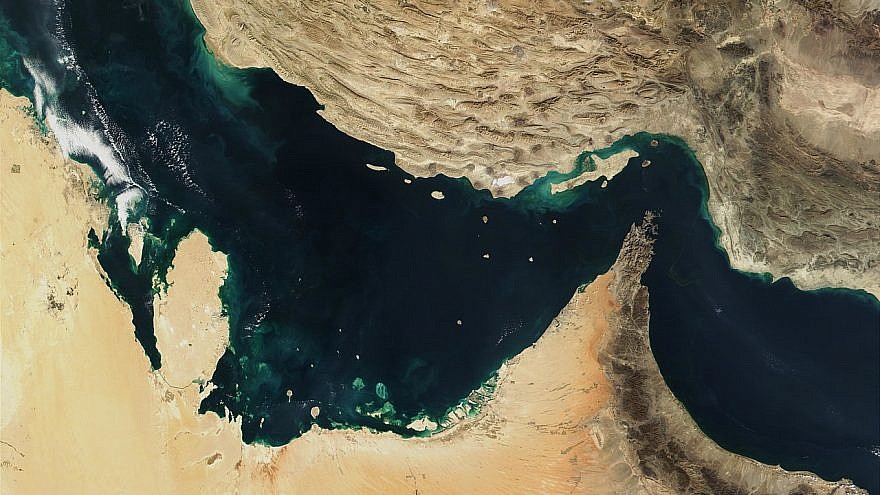