On Wednesday, Israel’s social networks were bombarded by a 14-second video in which combatants of the Haredi battalion Netzah Yehuda are seen beating and kicking two Arabs during operational activities west of Ramallah.

A preliminary investigation showed that a suspicious vehicle was identified during the operational activity, and a passenger in the car and another Arab were detained by the fighters who behaved violently and used unnecessary force against them.

The initial investigation was presented to the commander of the Central Command, General Yehuda Fuchs, who suspended the fighters from the battalion and all combat roles. A military police investigation was launched, and its findings will be forwarded to the military prosecutor’s office.

Meanwhile, Chief of Staff Aviv Kochavi spoke without the benefit of having all the facts in this matter and declared: “This is a very serious incident that arouses disgust and is completely contrary to the values ​​of the IDF. The fighters in the event do not deserve to be fighters. The incident will be thoroughly investigated by the commanders and the military police. We will bring justice to those involved. There is no and will be no place in the IDF for this type of behavior.”

Did Kochavi speak out of turn? Of course, he did. But was it only to cover his own behind in face of the news media who are already both against the “occupation” of Judea and Samaria and against the right-wing public?

The CEO of the Netzah Yehuda Association, Yossi Levy, told Army Radio on Thursday: “The IDF is doing a very difficult and very good job integrating the Netzah Yehuda battalion, it’s a complex issue and you understand how challenging.

“Is the battalion receiving biased treatment? It’s a fact. I’m not revealing a secret here. In a battalion that serves for a continuous year and a half in the same section and carries out more than a thousand successful missions, in every IDF battalion there are also glitches.

“A spotlight is focused on Netzah Yehuda. Even if we do something that’s not outside the protocol, it will be published. Why did they write yesterday, ‘the Netzah Yehuda battalion failed operationally’? What kind of thing is this? If there are soldiers who failed, then they failed, they will be interrogated, will be taken care of, thank you very much.”

One of the battalion’s fighters told Channel 14 on Thursday: “There are attacks against soldiers all the time. But if this hadn’t taken place in Netzah Yehuda, the IDF spokesperson would not have issued a condemnation within minutes. They are looking for Netzah all the time. Someone is interested in going after the Netzah Yehuda battalion, which is known to be a proud Jewish and Zionist battalion.”

Religious Zionism Chairman MK Bezalel Smotrich condemned the chief of staff’s hasty condemnation, tweeting: “This is not an ‘error in judgment.’ These are dangerous weaknesses and laxities that result from a desire to look good even at the cost of abandoning fighters and turning our backs on those who protect us and fight for us. The automatic embracing of the Arab version and the rush to apologize and disown the fighters instead of backing them up reflects a lack of self-confidence in the rightness of the way. And that’s bad and dangerous.” 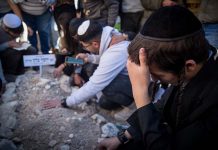 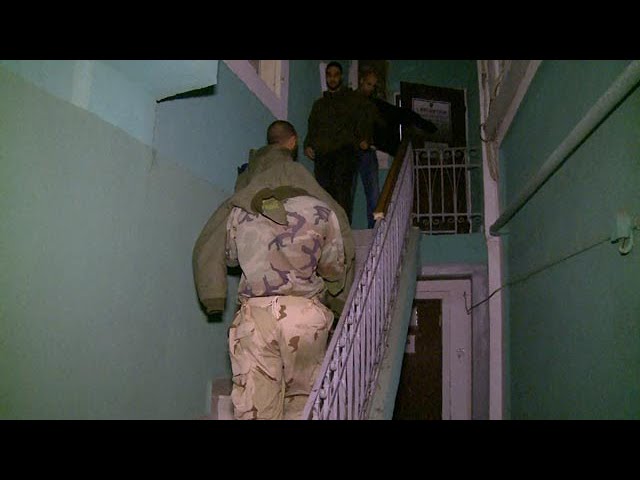 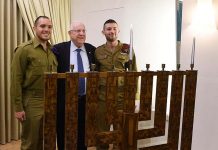 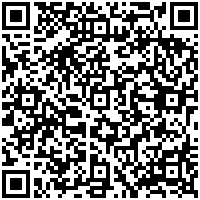