A soccer game between the PA and Saudi Arabian teams, part of the 2020 world cup qualifying rounds, is scheduled to take place at the Faisal Al-Husseini International Stadium in A-Ram, near Ramallah, later this month, and the fact that the Saudi team will pass through Israeli territory and obtain Israeli permission has generated a pan-Arab feud.

This is the first time that Saudi Arabia is allowing its team to play at the PA’s home court. The Saudi delegation, with 100 members, will arrive through Israel on buses from Jordan and will continue to their hotels in Ramallah.

Jibril Rajoub, the PA representative to FIFA, praised the Saudi decision as “historic.”

The PA team beat Uzbekistan 2:0 at the Faisal Al-Husseini stadium, on its way to meet the Saudis.

But Islamic scholars, especially those affiliated with the Muslim Brotherhood, have stated their objection to the Saudis’ participation in the game, and in an attempt to embarrass the Kingdom, published Islamic rulings which prohibit the acknowledgment of the state of Israel, and therefore prohibiting any visit in its territory, which they say constitutes the “normalization of Israel.”

PA officials told TPS that this is another attempt on behalf of Qatar to embarrass the Saudis.

Back in 2018, the Saudis refused to play the PA team in Ramallah in a FIFA qualifying match, and the game was played in Jordan instead. This time, according to the same sources in Ramallah, the Saudis feared that FIFA would punish them for refusing to play against the PA at home.

The Arab Football Association normally refuses to allow Arab teams to play against the PA on its home field because of the need to apply for Israeli visas and travel through Israel. But Morocco’s team has played against the Halal Al-Quds team at the Ramallah National Stadium.

Syria and Lebanon have refused to hold games in the PA. 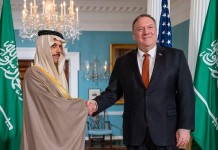 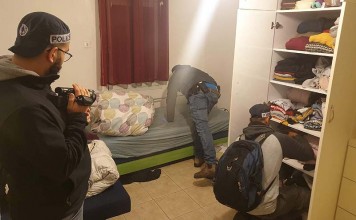 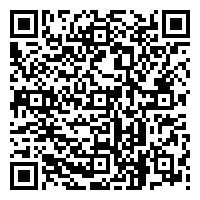