A 30-year-old resident of Gaza has been reunited with his Jewish mother after being abducted and taken to Gaza by his Arab father three decades ago.

The son returned to Israel and received immediate citizenship under Israel’s Law of Return which grants all Jews the right to Israeli citizenship.


The identities of mother and son have not been revealed, with the man referred to only as Muhammad in a video uploaded by the organization, Yad L’Achim.

The two were reunited through the efforts of Yad L’Achim, an Orthodox NGO focused on assisting Jewish women and children in leaving abusive relationships with Arab men. Aside from “rescuing Jewish women and their children from Arab villages” and helping “rehabilitate them within the Jewish community,” the organization also states to “battle against assimilation” and “save souls from the clutches of the missionaries.”

The mother, identified only as “Rina”, had turned to Yad L’Achim for help two and a half years ago. The organization conducted an investigation in Gaza and ultimately discovering the 30-year-old in the northern Gaza Strip.

After receiving the man’s telephone number, Rina was able to contact her son for the first time in nearly 30 years.

A video published by the organization showed the reunion of mother and son at an Israeli-Gaza border crossing. In the video, Muhammad described how his mother had taught him Hebrew by telephone for the two and a half years prior to their reunion.

“Here in Israel, people respect each other. They value life. There are jobs and opportunities. Gaza is one giant prison,” Muhammad says in the video.

Now, Muhammad says, he wants to “see snow in the winter,” having only seen it on television. 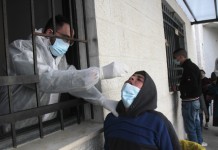 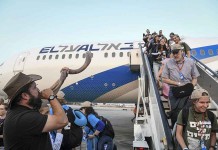 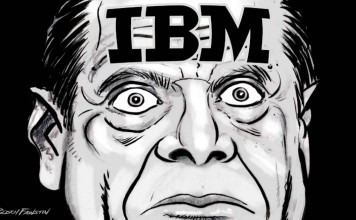 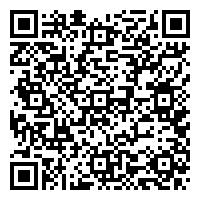