The al-Sissi government has been waging an unprecedented crackdown on dissidents, with thousands incarcerated, both Islamists and secular pro-democracy activists participated in the 2011 Arab Spring.


MP Omid Nouripour from Baerbock’s Green party recently told DPA that “German arms exports to Egypt and Saudi Arabia must not be allowed, given the problematic policies of both states,” adding that “there are more than 60,000 political prisoners in Egypt, a double-digit number of prisons have been newly built for this purpose.”

MP Jan-Christoph Oetjen, of the liberal Free Democratic Party, also a coalition member, tweeted on Feb. 3: “Egypt is in a human rights crisis. Freedom of speech is being curtailed, dissidents oppressed, journalists held, and the world is failing to react. Me and 174 signatories from all over the EU call on the UN Human Rights Commission to establish a Human Rights monitoring mechanism in Egypt. Join our call.”

Speaking at a news conference in Cairo with Minister Shukry, Baerbock said “the human rights situation already plays an important role here,” and added that “this will also have an impact on countries that have so far been major recipients of German arms exports.”

In late January, the Biden administration announced it was canceling $130 million in military aid to Egypt over human rights violations only a few days after approving a $2.5 billion arms sale to Egypt. The State Department explained the move saying Egypt had not met the conditions to receive the $130 million in foreign military financing, and the money would be moved to other programs.

The State Department said the $2.5 billion arms sale would “support the foreign policy and national security of the United States by helping to improve the security of a major non-NATO ally country that continues to be an important strategic partner in the Middle East.”

So the chopped $130 million is the cost of doing business for Egypt? Strange inconsistency.

Senator Chris Murphy (D-CT) announced: “I’m glad the Biden administration held the line by reprogramming these funds. It sends the important message abroad that we will back up our commitment to human rights with action and gone are the days where dictators receive blank checks from America.”

Not really, if the Egyptian government still gets two and a half billion’s worth in US arms. 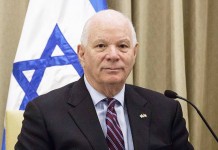 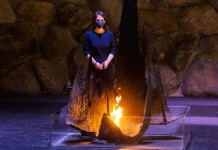 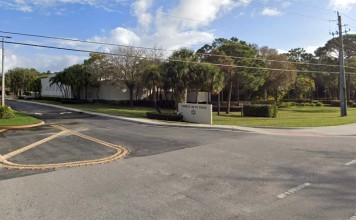 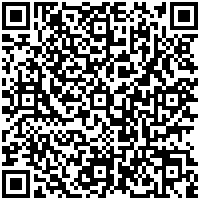