A court in Buenos Aires on Thursday acquitted former Argentine President Carlos Menem, 88, of the charge that he interfered in the police investigation of the July 18, 1994 truck bombing of the Argentine Israelite Mutual Association (AMIA) that killed eighty-five people.

Argentine, American and Israeli law enforcement agencies at first believed the attack had been a joint Iranian-Syrian operation, but later decided only Iran was behind the attack, through its proxy terror group Hezbollah.


Years later, Jewish-Argentine prosecutor Alberto Nisman charged Menem with covering up a local connection to the attack – this because Menem had family ties to the local Syrian community, as did the local terror suspects. But Menem was never tried for the suspicion of a cover up, and Nisman was found dead from a gunshot to his head in his apartment on January 18, 2015.

Former Argentine president Cristina Fernandez de Kirchner was indicted in 2017 for covering up Iran’s role in the attack.

Galeano was also convicted of paying $400,000 to the car dealer who allegedly sold the truck that was later used in the AMIA bombing attack.

The money for the truck was provided by Anzorrequy, who took it out of intelligence services he headed. 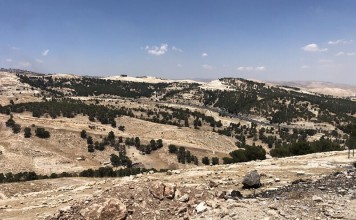 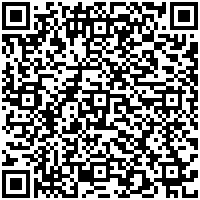