The Lebanese Shiite militia operatives serving in the Quds Force who were killed by IDF forces during a terrorist attack led by Qassem Suleimani from Syria, were Hasem Yusuf Za’ib, 23, from Nabatyeh, and Yasser Ahmed Zahar, 22, from the village of Leida, the IDF reported Monday. (See: Iran’s IRGC Quds Force Commander Personally Led Attempt to Attack Israel with Killer Drones)

The two terrorists were active in recent weeks as part of the Shiite militias, under the Quds Force Command, to carry out a drone attack against targets inside Israel, and last Thursday, their attempted terrorist attack from Syria against Israel was disrupted.

The IDF continues to prepare for a variety of scenarios – defensive and offensive. 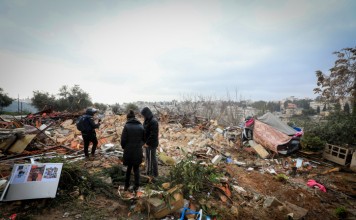 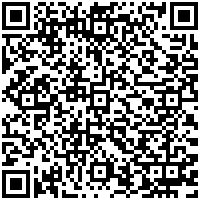