After two weeks of high-level threats and intermediaries’ interventions, the Israeli government informed Doha delegates that it agrees to permit a $50 million grant from Qatar into the Gaza Strip, al-Akhbar reported Monday. Last week, the incendiary balloons returned to the Gaza envelope settlements, as a preliminary threat that should the money not be let in, the attacks could evolve into missile launches, al Akhbar reported. In the past two days, 11 fires broke out in agricultural areas in the Israeli settlements of the western Negev, even as the Home Front Command was claiming that the fires had not been not caused by balloons.

According to the report, Qatari money is expected to enter the Gaza Strip this week, and in return, the terrorist organizations in Gaza have agreed to stop the launching of incindeary balloons from the Gaza Strip to Israel. According to another Arab report, Hamas instructed the balloon teams to halt their operations for the time being after receiving guarantees about the Qatari money entering Gaza.


On Sunday, a bundle of balloons with an attached suspicious package was discovered in Moshav Tidhar near Ofakim in southern Israel. A sapper was called to the scene and neutralized the suspicious object that was connected to the bundle. According to Israel, this was the first incendiary balloon launched from the Gaza Strip into Israel since February, but some reports suggest otherwise.

According to al Akhbar, the Israeli approval came one day after Hamas carried out an experimental launch into the sea of an Iranian Fajr 5C, a long-range rocket developed by Tehran during the 1990s. The Fajr 5 multiple launcher fires four 6.48 meter long, 333 millimeter Fajr-5 artillery rockets, with a range of 50 miles, weighing 915 kilograms each and carrying 175-kg fragmentation warheads with 90 kg of high explosive. In 2017, Iran introduced a variant of the Fajr 5C equipped with GPS guidance.

The distance from Gaza to Tel Aviv is roughly 58 miles.

The mediators soon transferred an Israeli promise to allow the grant into the Strip this week, without specifying the date, al Akhbar reported. However, the balloons are expected to continue to be launched, according to the a member of the Islamic Jihad’s “Supreme National Authority for the Return Marches and Facing the Deal of the Century,” one Ahmed al-Mudallal, who told al Akhbar that the return of the balloons is not related to a new decision by the authorities in Gaza, but rather “youth efforts to protest the Israeli procrastination and procrastination towards easing the siege.” 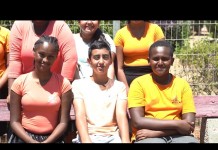 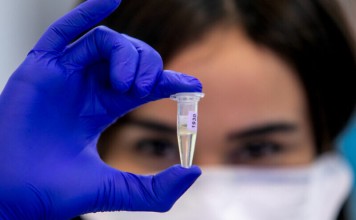 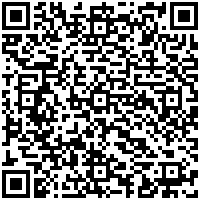