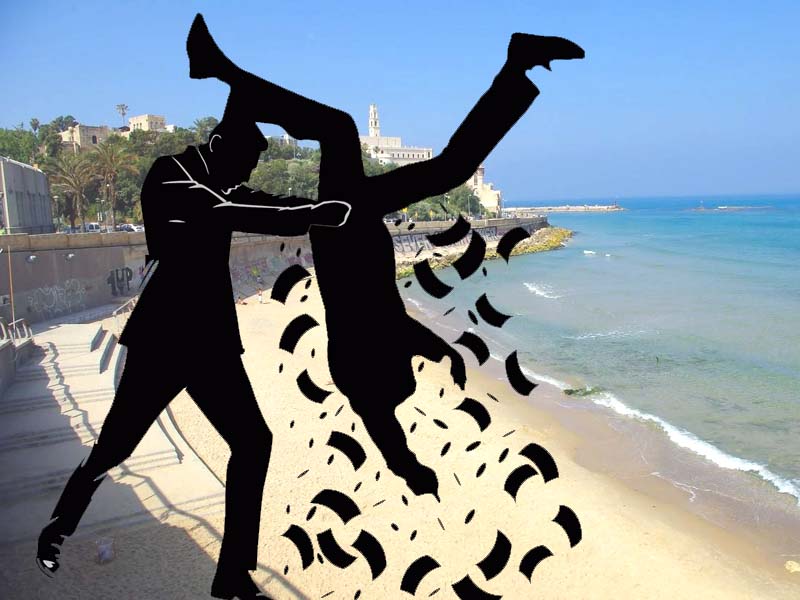 We’ve reported before in this space that Finance Minister Moshe Kahlon (Kulanu), who calls himself “Sane Right-Winger,” is closer to “insane Bolshevik” when it comes to the purview of his office. He is on record, for instance, as declaring: “We will fight the investors!” by which he means Israelis who buy a third and more apartment, because they get very small returns on their savings.

With a bizarre housing policy that gave contractors great terms on government-owned land to build Soviet-grade apartment buildings no one wants, and a runaway budget that has grown from the allowable 2.9% of the budget to a whopping 3.5%, or 4% of the GDP, Kahlon is facing the need to cut said budget by close to $10 billion. Good bye better schools, health service expansion, subsidies to the poor – hello austerity.


Kahlon did one thing about the bad news – he released them at 10:45 PM Thursday, hoping no one would notice and by the time Sunday (Israel’s Monday) rolled around, it would be forgotten. Needless to say, it wasn’t.

So now Kahlon, whose party shares the precipice of the 3.25% vote threshold with Liberman’s Israel Beiteinu and Shas (down from 10 seats in 2015), has come up with yet another brilliant scheme: a tourist tax, to be paid by every foreign visitor who enters Israel to admire its holy places, enjoy its lovely beaches and eat Houmous, Calcalist reported Thursday.

Official Tourism Ministry data shows that in 2018 about 4.1 million tourists entered Israel for an average of 9 days each, that’s a total of about 37 million tour days. If Israel levies just $1 per day per tourist, that’s, well, $37 million. Then someone in the Finance Ministry pointed out that Italy taxes its tourists at about 5 euros, or $5.7 per tourist per day – copy that and now you got yourself 210,900,000 smackeroos.

Hey, maybe they could send Shin Bet agents to rob tourists’ of their cash, watches and jewelry, that could bring down that deficit real good.

There’s a logic behind this idea, and as 42 countries actually enforce some kind of tourist tax that has nothing to do with transactions tourists perform during their visit. The argument is that every tourist leaves a footprint in the country they visit: they use gasoline that evaporates into the environment, likewise the fact that the average tourist is breathing the air, returning it full of CO2. They produce all manner of human refuse that goes into the country’s already overburdened sewer system. Somebody has to pay for it.

Another step Kahlon’s Finance ministry is examining would be to keep your Value Added Tax (VAT) when you leave the holy land. Normally, if you keep your receipts for hotels, transportation and tourist attractions, and present them at the airport on the way home, you can get your VAT back: that’s 17% of a good portion of the money you spent during your visit, a substantial amount. Well, how about if we keep all of it? That should help balance the deficit, right?

Japan, China, New Zealand and France are among the countries that charge or are planning to charge a tourist tax, some of them quite steep, in a lump some or based on the length of your visit. So the actual idea is not so outrageous. The fact that Minister Kahlon is considering it now, in his moment of despair – now, that’s outrageous. 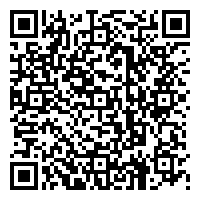