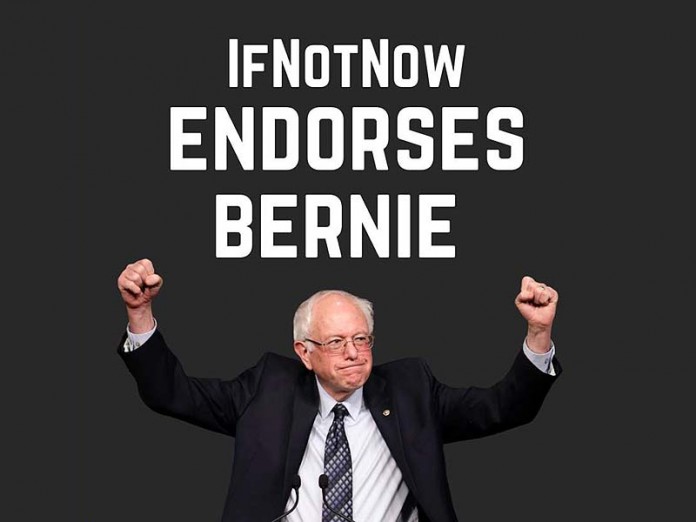 This morning I received an excited email from my friend, IfNotNow Campaign Director Dani Moscovitch, who let me know that his movement is endorsing Bernie Sanders for President of the United States.

“Bernie and the movement behind him deeply embody the Jewish call to pursue justice and repair our broken world. That’s one reason I lovingly call him, ‘Zayde’ and why other IfNotNow members call him ‘Amo’ or ‘Amak.’ His commitment to justice for all people gives meaning to the call: ‘Never again for anyone.'”

“Never again for anyone” is a slogan that was invented by Auschwitz survivor and pro-Palestinian advocate, Dr. Hajo Meyer, who accuses the government of Israel of re-traumatizing Jews with regard to the Holocaust, in order to indoctrinate and inculcate loyalty to Israel against its enemies. And, by the way, a German court in 2006 cited Meyer as proof that there is such a thing as “Jewish anti-Semitism.”

So, anyway, Dani is telling me “this fight is not over. The Jewish people know a thing about resilience in the face of long odds.” You noticed he didn’t use the more open ended “thing or two,” preferring instead just one resilience thing. If I had to choose, I would probably have gone with the DMV office in downtown Manhattan – I resilienced that one a few times.

“We know a thing about fighting back against an entrenched establishment,” says Dani, again just one thing, “And today is no different.”

“We are proud to fight alongside a Jewish leader who vigorously opposes both the rise of violent white nationalism and the Israeli military’s violent occupation of the Palestinian people,” Dani is writing me, skillfully morphing the IDF with the neo-Nazis. So Jewish…

“This is the fight of our lives,” Dani promises, probably because he’s been to busy with the endorsing and everything to watch the vote returns from Michigan. So much hope in such a young man. He’s voting for Zayde. 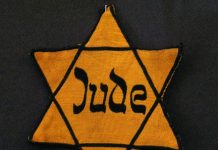 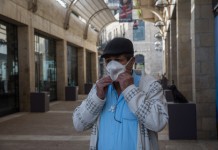 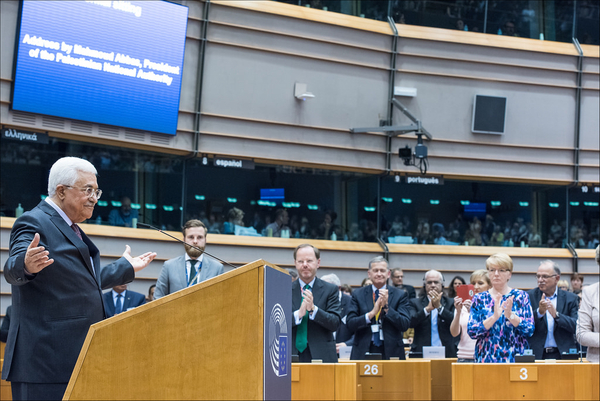 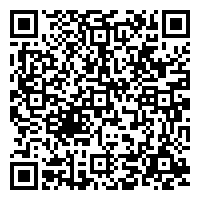