Last February, Wichita State University and it affiliated technical training school invited the President’s daughter, Ivanka Trump, to deliver a virtual commencement speech to their 750 graduates in a virtual graduation ceremony this Saturday afternoon. The two schools announced the speech on Thursday, but the announcement caused a huge backlash from Wichita State faculty, students and alumni.

Jennifer Ray, an associate professor of photo media at Wichita State, sent out a letter asking school administrators to cancel Ivanka Trump’s speech. The letter received 488 signatures from faculty, students and alumni, at which point WSU Tech President Sheree Utash on Thursday night issued a statement saying, “In light of the social justice issues brought forth by George Floyd’s death, I understand and take responsibility that the timing of the announcement was insensitive. For this, I’m sorry. That was never the intent, and I want you to know I have heard you and we are responding.”

Our nation’s campuses should be bastions of free speech. Cancel culture and viewpoint discrimination are antithetical to academia.

Listening to one another is important now more than ever!https://t.co/VW6W8TIL9c

Ivanka Trump said the decision to cancel her commencement speech “antithetical to academia.” On Friday evening she released her commencement speech, recorded on May 18, sharing it to her 8.9 million Twitter followers, with the statement: “Our nation’s campuses should be bastions of free speech. Cancel culture and viewpoint discrimination are antithetical to academia. Listening to one another is important now more than ever!”

Congressman Ron Estes (R-Ka) said that he was “disappointed” by the cancellation, adding: “As Kansas faces many challenges recovering from the Covid-19 pandemic to get back to our booming economy, now is the time for us to be working together.” 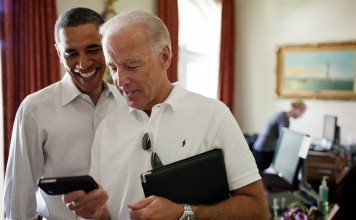 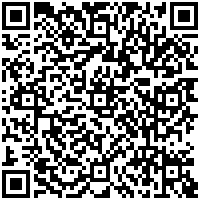