The wedding scheduled for this Monday of the grandchild of the Satmar Rebbe, Rabbi Zalman Leib Teitelbaum, with a reported 10,000 guests, has become a battlefield over the enforcement of coronavirus regulations between the organizers and NY Governor Andrew Cuomo.

On Sunday morning, Congregation Yetev Lev D’Satmar distributed leaflets titled “Statement Regarding Upcoming Wedding of the Grand Rebbe’s Grandson,” detailing the great efforts on the part of the Chassidic group to comply with the pandemic rules.


On Friday, the owners of the Satmar synagogue at 152 Rodney Street in Williamsburg were handed a directive from State Health Commissioner Dr. Howard Zucker, delivered by a county sheriff, ordering that “the owners or occupants of the venue to immediately cancel or postpone any event in excess of the 50 person gathering limit,” according to Gothamist, citing state officials.

The wedding ceremony was planned in two venues, one on Rodney Street and another on nearby Bedford Avenue, the locations of a Satmar synagogue and a yeshiva.

It should be noted that Rabbi Zalman Teitelbaum’s brother, the leader of Satmar in Kiryas Yoel up in Orange County, was infected with the coronavirus back in March.

Williamsburg is not in one of the red zones in Brooklyn and Queens where the governor is restricting assembly and many other civil rights because of the spreading pandemic, but it was on Mayor Bill de Blasio’s Tier 2 list of danger areas.

The mayor’s press secretary Bill Neidhardt announced on Friday that “City Hall is in discussions with the state on issuing the proper guidance. Large gatherings without social distancing and masks are severe public health risks and all guidance will be enforced. We are looking for community cooperation and hope to see all public health guidelines followed.”

This was the Statement Regarding Upcoming Wedding of the Grand Rebbe’s Grandson which Satmar distributed: 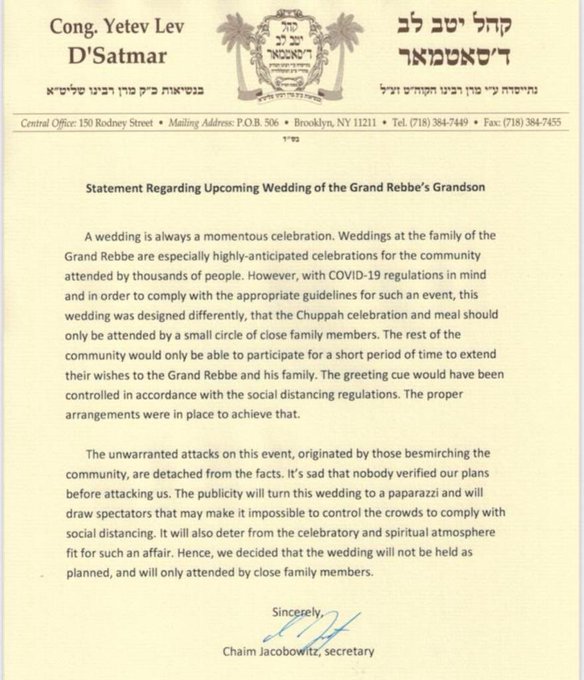 The above conciliatory statement sheds light on with the original plan that was available online last week, which included (at 5:15 PM) a reception including Kvitel (notes handed by the Chassidim to the Rebbe for his blessing); a chupah in the area of the big sukkah in the yeshiva’s courtyard; a meal in a hall; an appearance by the Rebbe at the main hall of the yeshiva; and dancing until 10:30, followed immediately by the mitzvah tantz: 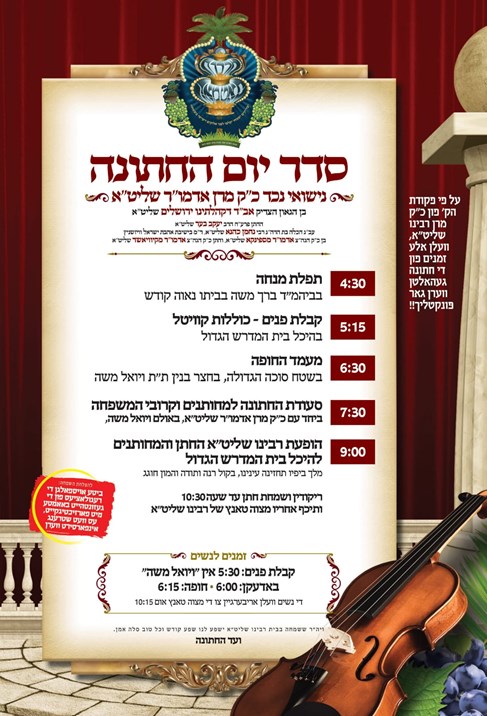 It is important to note that in the original announcement for the Satmar wedding schedule, it included a warning that health guidelines would be strictly enforced, in the red box on the bottom left (h/t Rabbi Gil Student for pointing that out). 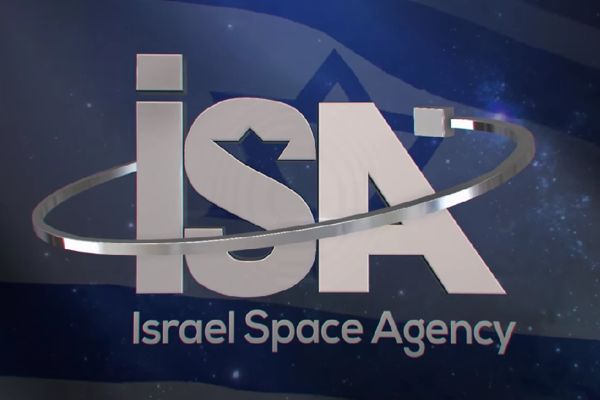