The foreign minister said that the PA would never accept a solution to the conflict that did not include an independent Palestinian state. He also confirmed reports that the PA had applied to the International Court of Justice in The Hague, requesting a discussion of the “American threats” and the actions carried out by Israel.

Last week, PA Ambassador to Moscow Abdel Hafiz Nofal told TASS that Ramallah is ready for direct dialogue with Israel under Russia’s mediation: “From the very beginning we have answered positively to President Putin’s offer to start negotiations in Moscow,” Nofal said. “We are still committed to that but only with Russia, and the Russian approach and mediation.”

On Monday, the Palestinian Authority’s newly-appointed prime minister Mohammad Shtayyeh asked the Russians to put pressure on Israel regarding its offsetting a portion of the salaries paid out to terrorists in Israeli prisons and to the families of killed terrorists from the taxes Israel collects on behalf of the PA.

In early February, the PA rejected the tax transfer from Israel in protest of the Israeli decision to deduct an amount equal to those terrorist stipends from the total amount. According to Sputnik, the decision to reject those funds is a heavy financial blow to the cash-strapped PA, which has already endured recent US cuts of more than $200 million in aid.

Prime Minister Shtayyeh has called on Arab countries to meet their financial obligations and even increase their assistance to the PA. He revealed that he had requested a meeting with the donor countries on April 30 to brief them on “the ongoing financial war” waged by Israel and the US against the PA.

PLO senior official Saeb Erekat on Monday responded to the Washington Post report that President Donald Trump’s “deal of the century” included autonomy for PA Arabs, but not statehood, saying, “It’s impossible to call it a peace plan – it’s a plan designed to destroy the peace process and international law.”

“There will be no peace without the establishment of a Palestinian state within the 1967 borders and with East Jerusalem as its capital,” Erekat insisted.

Good luck with that one, then. 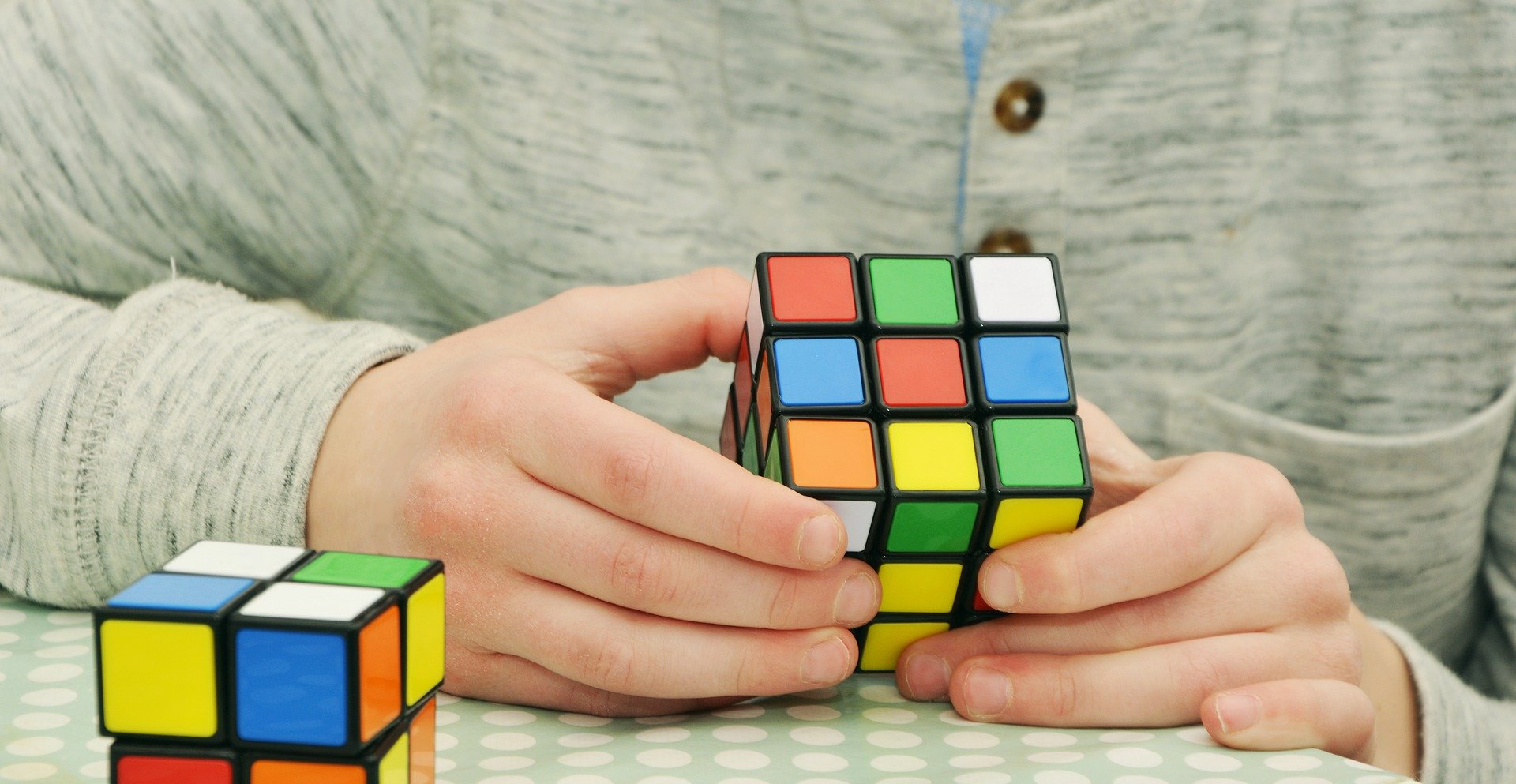 Patience: A Lost Art – PULL UP A CHAIR [audio] 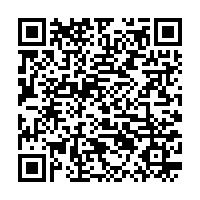