Iranian President Hassan Rouhani said the situation in the Middle East would change only if the US removes all sanctions against the Islamic Republic, Mehr News reported Tuesday.

“If they wish for more security in the region…” Rouhani said, referring to the wide terrorist network his country operates across the Middle East and around the world, “then they have to step back from sanctions.”


“If you [US] removed all sanctions, only then would the situation change,” Rouhani insisted, adding, “We are not looking for just taking a picture with somebody.”

That last line was a reference to President Donald Trump’s meetings with North Korean leader Kim Jong-un, which did not yield any substantial results other than being photo-ops for both leaders.

“We won’t build nuclear bombs, whether or not you say we mustn’t do so,” Rouhani noted. “Not because of what you say, not because of your scorns and threats, but because of our own beliefs, ethics, our national security and also the fatwa of our Leader.”

He said this with a straight face, apparently.

“If you’re really honest about this that your only concern is this, then the concern is already resolved. So take the first step. The door cannot be unlocked without this step, which is for you to remove all illegal and unjust sanctions against the Iranian nation,” Rouhani challenged Trump.

Rouhani then said, again, with a straight face: “we are not seeking tension with the world. We want security in the region and across the world. We are ready for cooperation with all friendly countries. We are ready to move in line with our national security and interests while observing all international rules and regulations.”

“Our path is clear: if they return to their commitments, we will return too and resume our commitments. If not, we will continue our own way,” Rouhani concluded.

Rouhani was secretary of the Supreme National Security Council (SNSC) for 16 years, and he boasted how he was using talks with Western powers to buy time to advance Iran’s nuclear program. No one bears a higher responsibility for Iran’s pulling the wool over the eyes of three US presidents than Rouhani.

His service at the helm of Iran’s nuclear program bought the Islamic Republic time until June 2004, when the board of governors of the International Atomic Energy Agency (IAEA) issued a resolution which focused on Iran’s nuclear violations, recommending imposing harsh commitments on Iran. 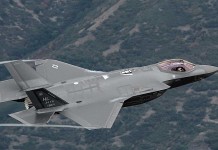 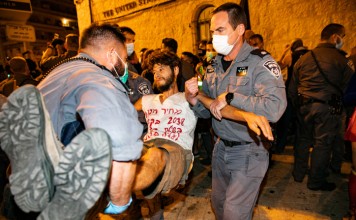 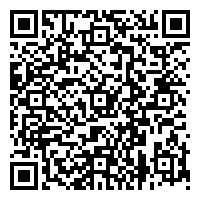