A Gaza man armed with a knife was caught in the wee hours of Wednesday just after he managed to infiltrate into Israeli territory.

The man, who came in from southern Gaza, was captured by IDF soldiers. A body search turned up the knife, according to a military spokesperson.


The infiltrator was transferred to security personnel for questioning. His motives were not clear, sources said. 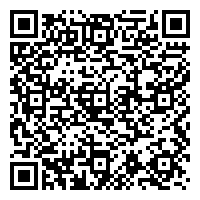