The Kremlin issued a statement late Monday denying any plans to hold a summit between Israel and the Palestinian Authority.

“There are no specifics on this matter yet,” said Russian presidential press secretary Dmitry Peskov in a briefing with reporters quoted by the TASS news agency.


“Moscow maintains rather trust-based and active relations with both the Israelis and Palestinians, but there are no specifics yet.”

Egyptian President Abdel Fattah el-Sisi said earlier in the week that Moscow might host a summit that would include the two sides this fall.

Russia supports the “Palestinian-Israeli settlement process,” Peskov said, “but there are no specific agreements on holding a meeting of the sides’ leaders in Moscow.” 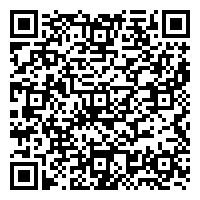