The new settlement outpost in Binyamin, Ma’ale Shai, in memory of Rabbi Shai Ohayon Hy’d who was murdered in Petah Tikva last week, was evacuated for the third time, and this time on Shabbat night.

The settler families were evacuated from the site along with about twenty supporters who came to spend Shabbat with them. The residents reported extreme violence on the part of IDF and Border Police soldiers during the evacuation, which included using pepper spray against them.
Advertisement


After the evacuation, local Arabs posted joyous videos from the settlement on social media, with singing and clapping over the bonfires that burned down the settlers’ equipment.

About an hour after the start of Shabbat, large IDF and Border Patrol forces arrived at the new settlement, handcuffed the people and began dragged the families and their guests into military vehicles and drove them on Shabbat night to Shiloh Junction, where the captives were forcibly unloaded from the vehicles, with the small children.

Residents said they begged not to be forced to travel on Shabbat, but to no avail.

Residents said that while crossing the village of Sinjil, the local Arabs attacked their convoy with stones.

Yedidia, of the Shai families said, “We ascended to Ma’ale Shai Hill again, with the aim of breaking boundaries and changing the trend in the settlement movement, breaking through and settling all the parts of our country. Border forces arrived and with violence and disrespect on Shabbat Kodesh we were all crammed into one vehicle, men women and children, for several hours, on Shabbat night. They traveled with us from place to place until we were violently unloaded near Shiloh.”

“We will return to Ma’ale Shai, and we will reach all the parts of our country,” he said. 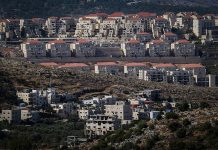 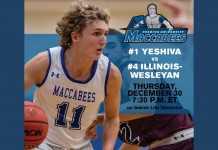 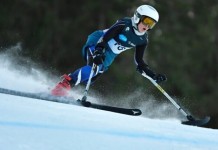 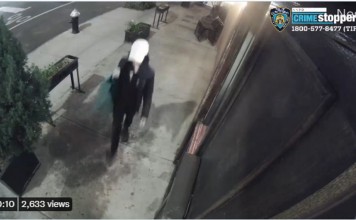 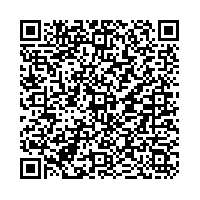